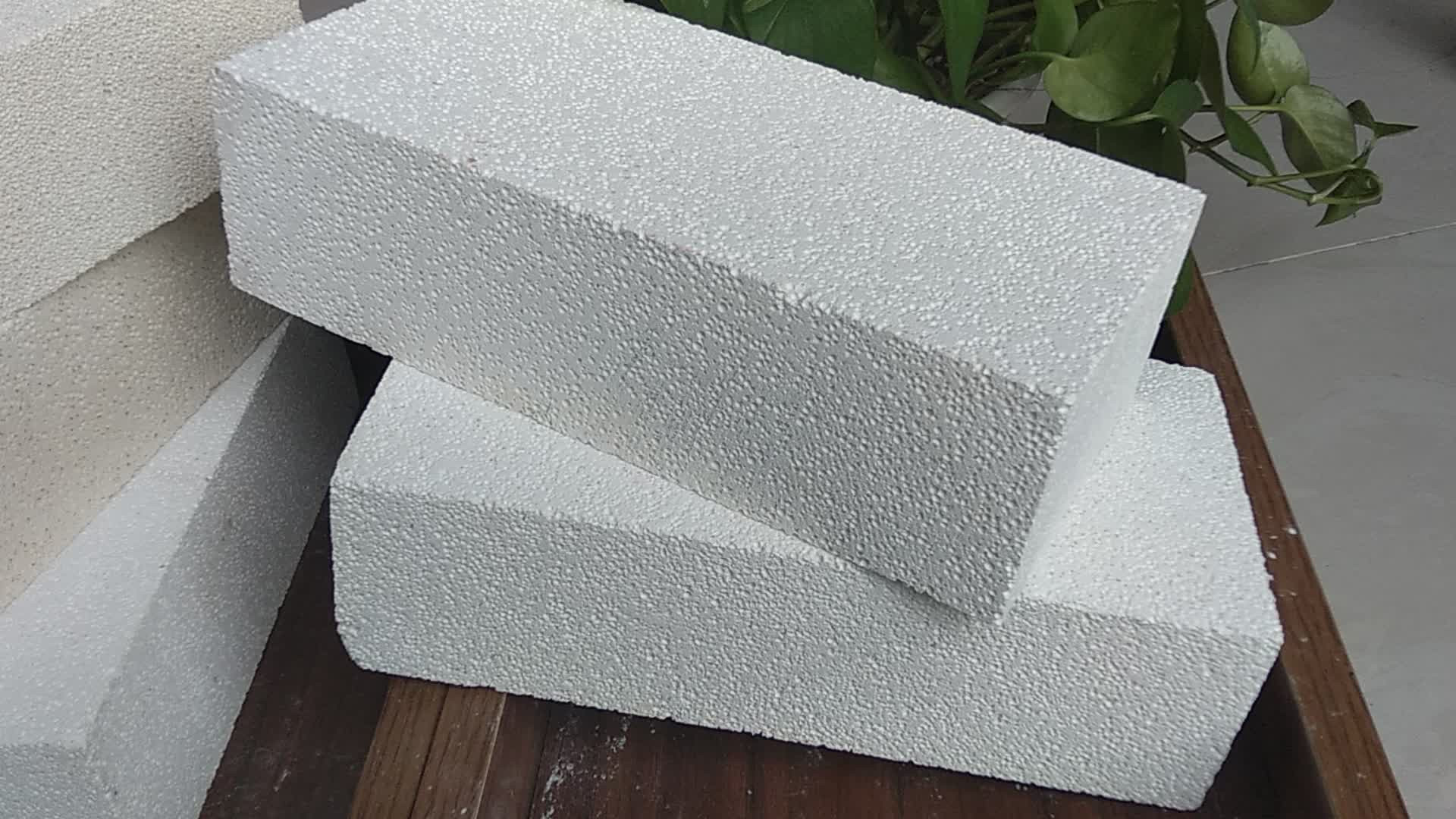 The use of silicate bricks remains approximately at the same positions as a few years ago, that is, their demand in the construction market has practically not changed. They are still very popular, although they do not have such a wide scope of application as ceramic bricks.

Silicate bricks are made of lime and sand, they have quite good strength characteristics, so they can be used in the construction of large multi-storey buildings and other massive objects.

Silicate bricks are most often used in the construction of internal partitions and other objects that will not be affected by rain.

The fact is that silicate bricks very poorly resist water. Not only that they have extremely high hygroscopicity but also poor moisture resistance, up to the destruction.

It is because of this that this type of brick is not used for facing basements. If it is used for their construction, it is only as a base for facing — and a whole range of different materials can be used for this purpose, beginning with artificial stone and ending with basement siding.