Home>Stones for construction>Brown Ceramic Bricks: What Should One Know About Them? 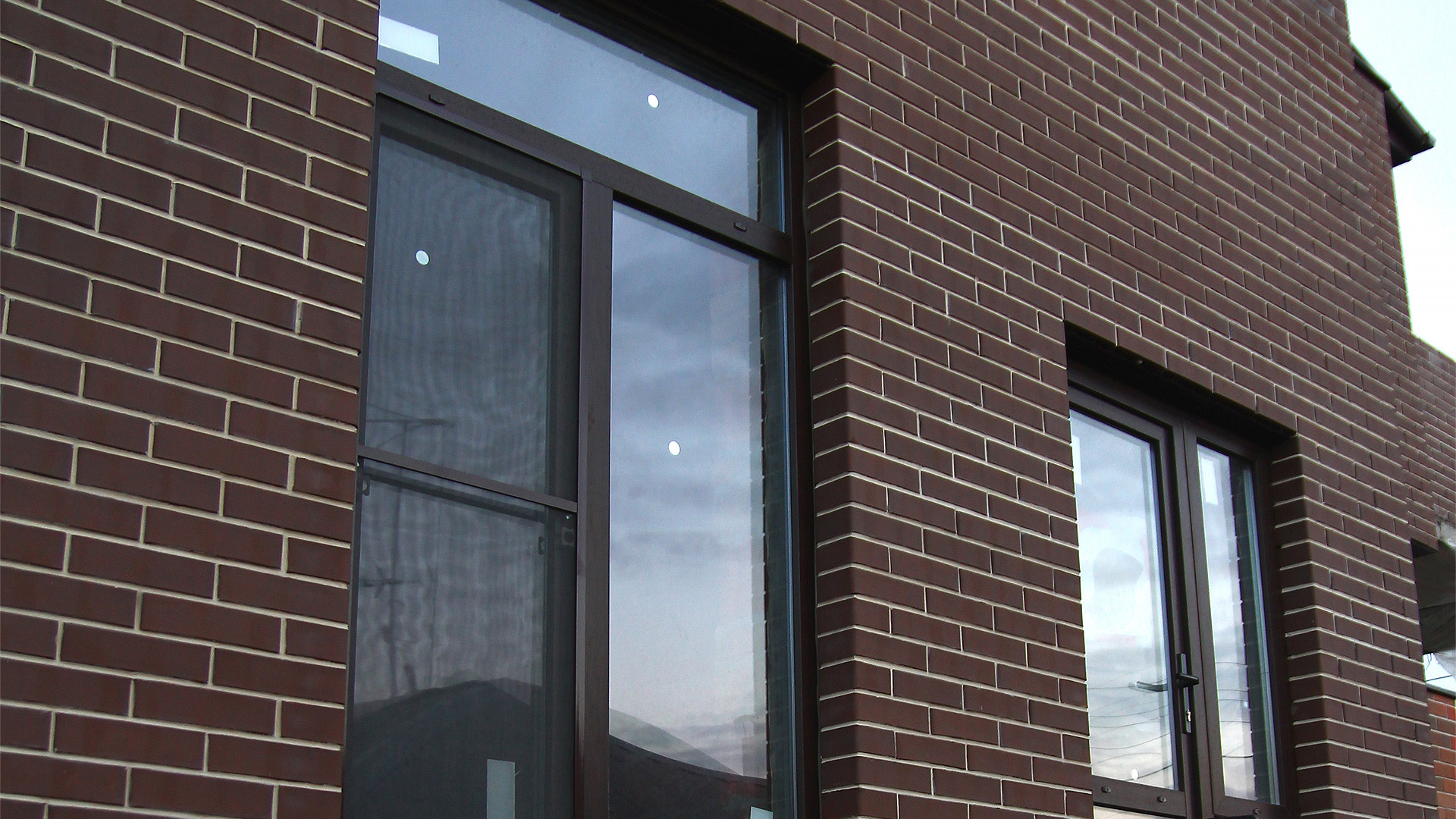 In recent years, one can see more and more elegant and austere buildings lined with unusual brown ceramic bricks.

It is used both for full facing of buildings and structures and for laying out patterns. Moreover, by combining brown bricks of different shades, one can implement the most original and complex architectural and design solutions and refine not only individually-designed cottages but also modest one-story residential buildings.

It is well-known that the natural color of clay bricks varies from light yellow and pinkish (this depends on the presence of lime in the raw material and the firing time) to the common red. So where did the facing bricks of such an unusual brown shade come from?

Brown bricks are produced by coloring by adding special pigments to the clay. After that, it is molded, dried, and fired according to traditional technology. Since the clay mass is colored before molding, there will be no spots and light grooves on a brick in case of mechanical damage (chips and scratches), and the facade retains its original appearance for many years.

According to its specifications, brown brick is similar to red and is used for almost all types of outdoor work. The dimensions of the chocolate front bricks are the same as those of other types: a single brown brick (194x92x57 mm) and a one-and-a-half (thickened, 230x110x119 mm).

The strength of the front brown bricks also does not differ from the similar sorts of other brick types, but it has increased requirements for frost resistance — it must be at least F2.

There are several types of brown facing bricks: